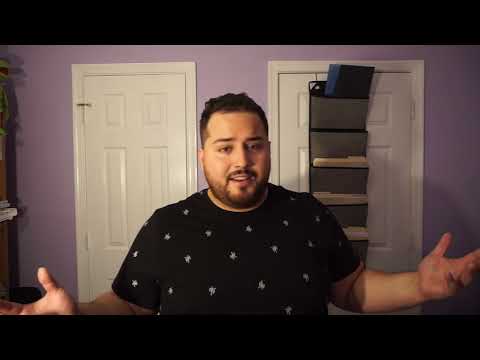 A financial crisis occurs when the value of a country’s financial assets drops rapidly. The crisis is often associated with the bank runs, investors panic, and massive withdrawals of funds from the banking institutions. These scenarios foretells that everything is going downhill- hence, the need to withdraw all savings and investments from all financial sectors.

When assets are deemed overvalued, rapid sells-offs occur that leads to a financial crisis. If left unchecked, the situation can further lead to a decrease of assets values and the massive withdrawals by investors. The outcome is massive hysteria that makes the economy to go under towards recession or depression.

On this page, I want to discuss with you what really the next financial crisis will be if the Federal failed to reform the system.

The financial crisis and the burning of the housing bubble are now decade behind us again. But at least one consequence persists, and which the student loans. Those loans, and the government’s relentless efforts to on them, continue to haunt Americans. Since the recession began in 2008, Federally owned student debt has grown from around 5% of all household debt to around 30%.

Recently, there was a report that the collapse of housing prices forced students to take out more loans to fund their educations. Preliminary results economists General Amromin, Janice Eberly and John Mondragon, presented at the American Economic Association meeting in Philadelphia, suggest that this was a factor. They looked at how changes in home prices affected borrowing and found that people tend to borrow money against their houses to fund their kids’ educations—on average, a household with a kid in college will extract up to $3,000 more in home equity. Naturally, when either this occurs the students have no choice but drop out. Regrettably, the student never returns to finish their degree.

The question is so; could student debt trigger another financial crisis? The raw numbers alone are worrisome. One commentator on Forbes recently estimated the amount of student debt generated in the U.S. runs over $4k for every American citizen, and only 37% of student borrowers are on track to pay off their loans without any kind of assistance.

Student loan debt on the rise

Meanwhile, student loan debt continues to comprise a larger portion of the national debt, from 5.7% in 2007 to over 7% today. More students across the country are also choosing to reject rising student tuition, not by on-campus activism, but by refusing to pay their loans.

If this trend continues, President Donald Trump will have a huge headache to manage, and of course, he alone cannot fix it. This simply means the financial crisis will be worse than last one because the system remains fundamentally unreformed.